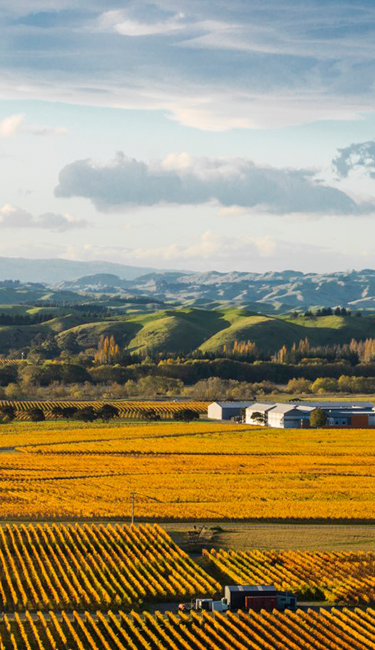 For diplomats and corporates outside New Zealand, Growbiz International is your source for top New Zealand wines 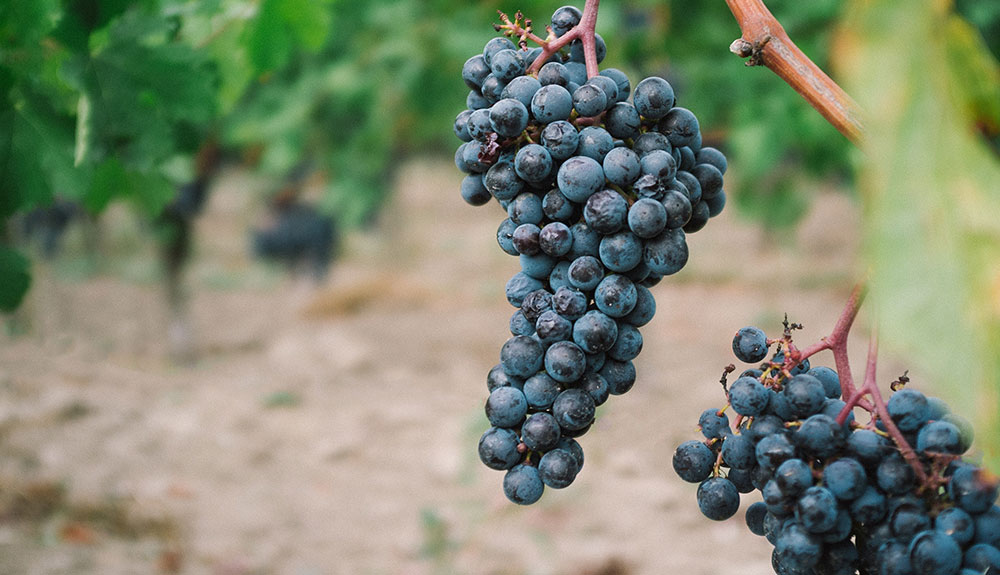 Central Otago is the world's most southerly wine region. Pinot Noir is the dominant grape variety, as the hot dry summers and crisp winters provide ideal growing conditions for this grape. Chardonnay ranks second followed by Sauvignon Blanc and Riesling.

The region that put New Zealand on the international wine map! New Zealand’s largest production area. Abundant sunshine with cool nights and a long growing season helps to build and maintain the vibrant fruit flavours for which Marlborough is now famous. Sauvignon Blanc is the most planted grape variety with Chardonnay in second place, followed by Pinot Noir and Riesling.

New Zealand’s fifth largest production area. Wine production is focused around the northwest tip of the South Island where the mountains provide a rain shadow while the nearby sea moderates temperature extremes. Chardonnay, Sauvignon Blanc, Riesling and Pinot Noir account for over 80% of the region's vineyard area.

The Waiarapa wine area is centered on the town of Martinborough. Pinot Noir is the main variety and it this grape that has bought much acclaimed fame to the Martinborough area. The Pinot Noir success has resulted in sizeable increases in plantings but not at the expense of the rapid expansion on other cool climates varieties such as Sauvignon Blanc, and Riesling.

Long, dry summers, abundant sunshine and relatively cool growing conditions are a feature. Chardonnay and Pinot Noir are the most widely planted grape varieties, together making up nearly 60% of the region's vineyards. Riesling is the third most popular variety with Sauvignon Blanc in fourth place. Canterbury is New Zealand's fourth largest wine region.

Auckland is a relatively small production area. Vineyards are mostly planted in pockets of flat land on the drier east coast or in the shelter of western ranges. The main grape varieties are Chardonnay, Cabernet Sauvignon and Merlot.

The region has high sunshine hours with the mountains to the west sheltering the coastal plains where the main vineyards are based. Chardonnay makes up over 50% of total production, followed by Sauvignon Blanc and Chenin Blanc. Some noteworthy red wines have come out of Gisborne but red wine production is less that 10 percent of the region’s total.