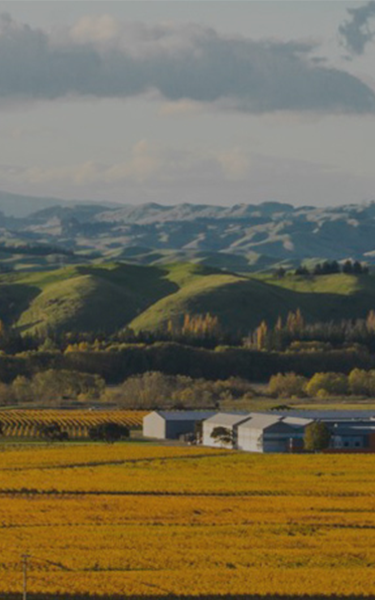 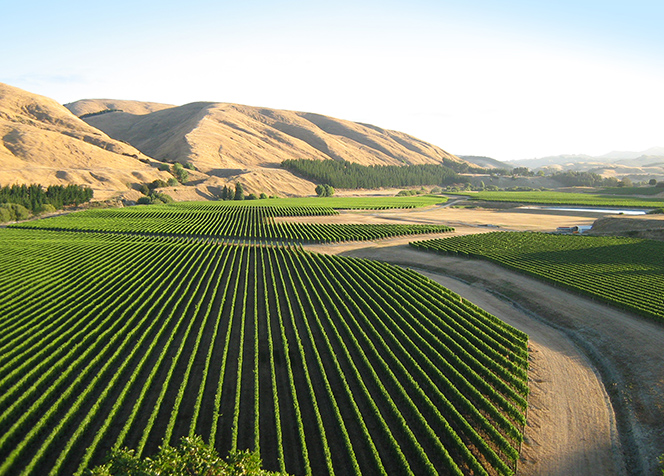 Growbiz now supplies over 80% of New Zealand diplomatic missions and also missions from countries such as Canada, Ireland, Republic of Korea, Finland, Japan, Singapore and the United Kingdom.

With the diplomatic business as a solid base, Growbiz expanded to supply commercial importers in Japan, Korea, Malaysia, Singapore, Solomon Islands and Vietnam.

David and Carol have been joined by his daughter, Amy Dempsey, in running Growbiz. Amy has a food technology degree and is focussed on ensuring Growbiz remains in fine fettle to serve diplomatic missions and corporates for many years to come. 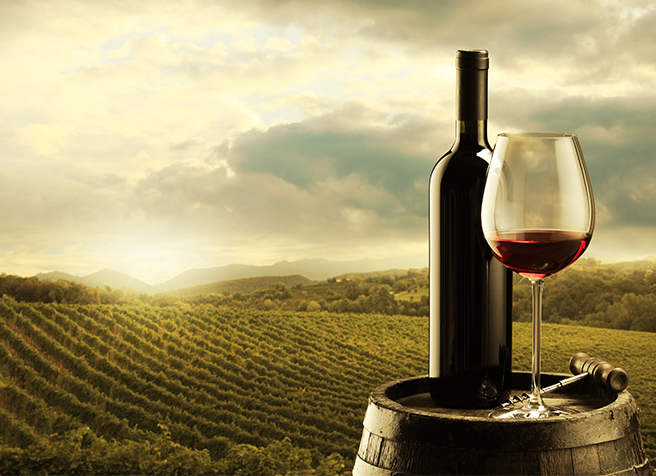 As Good As It Gets
To provide the most comprehensive range of competitively priced top New Zealand wines for diplomatic missions and corporate clients internationally, bringing honesty, reliability and personal service to the process. We want our business to grow and to do that we want our clients to be fully satisfied with our service. We build long term relationships with our clients and suppliers.

Are we any good? Do you want to do business with us? This is a sample of client’s comments:

“Growbiz is establishing a well-earned good reputation in the "land of chocolate" as I know my Ambassador was also pleased with the order he got earlier in the year.”

“Thank you so much for the prompt reply! When I saw it this morning I couldn't believe my eyes. It is very impressive how fast you get things done. I wish you a nice day today!”

“I hope you realise David (and your team) how much we value your well organised and reliable service, and how much we love receiving the shipments of NZ wine!!!”

“You're brilliant!!! Thanks so much for responding so quickly and with such a good comprehensive list of recommendations.”